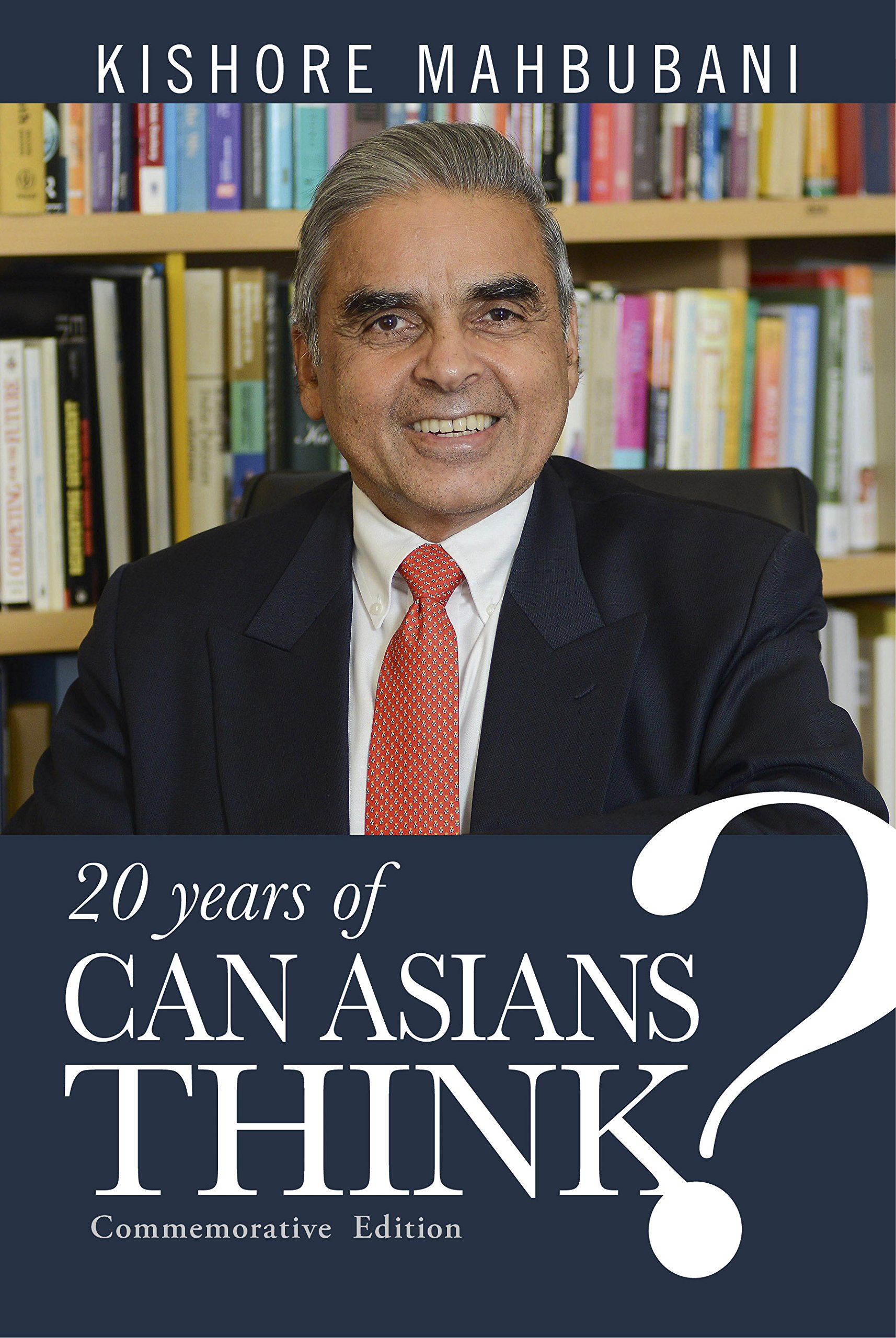 The world’s largest continent stretches from Japan and Indonesia across central Asia to the Arab world.  It is the spiritual focus of such great religions as Islam, Buddhism, Confucianism and Hinduism and home to nearly 60 percent of the earth’s population.  Asia’s economies are poised to surpass those of Europe and North America within the next fifty years, and yet Westerners have done little to adjust their attitudes in light of present-day realities.  In order to avoid a “clash of civilizations,” Mahbubani believes that a great deal of self-reflection will be required by all concerned.  His analysis of the past and his predictions for the future are a wake-up call to Asians and Westerners alike.

“If you are looking for insight into how others perceive us – and the events of September 11 underscore that need – then I know of no better guide than Kishore Mahbubani.  His collection of lively essays will both inform and challenge your thinking.” — Paul A. Volcker

“Mahbubani writes with a diplomat’s charm, gleefully untangling political knots into simple threads.  This book has a special force because it comes from a man who is a prototype 21st century leader…” — Joshua Cooper Ramo, Time Magazine

“Kishore Mahbubani’s essays have always been among the most thoughtful and provocative distillations.  They are invaluable in considering foreign policy, relations among civilizations and the panoply of issues called Asian values.  In prose both sinewy and attractive, he has the great facility of making ideas come to life and setting them against each other as actors in an intellectual drama.  Simply essential reading.” — Greg Sheridan, foreign editor, The Australian