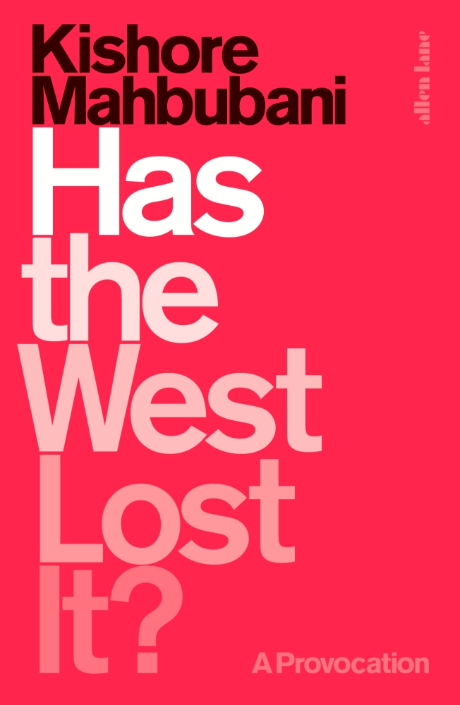 In Kishore Mahbubani’s timely polemic, he argues passionately that the West can no longer presume to impose its ideology on the world, and crucially, that it must stop seeking to intervene, politically and militarily, in the affairs of other nations. He examines the West’s greatest follies of recent times: the humiliation of Russia at the end of the Cold War, which led to the rise of Putin, and the invasion of Iraq after 9/11, which destabilised the Middle East.

Yet, he argues, essential to future world peace are the Western constructs of democracy and reason, which it must continue to promote, by diplomacy rather than force, via multilateral institutions of global governance such as the UN. Only by recognising its changing status, and seeking to influence rather than dominate, he warns, can the West continue to play a key geopolitical role.