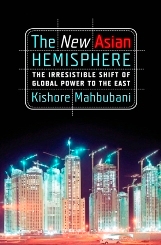 For centuries, the Asians (Chinese, Indians, Muslims, and others) have been bystanders in world history. Now they are ready to become co-drivers.

Asians have finally understood, absorbed, and implemented Western best practices in many areas: from free-market economics to modern science and technology, from meritocracy to rule of law. They have also become innovative in their own way, creating new patterns of cooperation not seen in the West.

Will the West resist the rise of Asia? The good news is that Asia wants to replicate, not dominate, the West. For a happy outcome to emerge, the West must gracefully give up its domination of global institutions, from the IMF to the World Bank, from the G7 to the UN Security Council.

History teaches that tensions and conflicts are more likely when new powers emerge. This, too, may happen. But they can be avoided if the world accepts the key principles for a new global partnership spelled out in The New Asian Hemisphere.

The need to develop a better understanding of our world has never been greater. We are now entering one of the most plastic moments of world history. The decisions we make today could influence the course of the twenty-first century. But it is clear that the worldviews of the leading Western minds are trapped in the previous centuries. These minds cannot even conceive of the possibility that they may have to change these worldviews to understand the new world. Unless they do, we could make disastrous decisions.

The best illustration of a disastrous decision is the decision by the U.S. and UK to invade Iraq in March 2003. The Americans and British had benign intentions: to free the Iraqi people from despotic rule and to rid the world of a dangerous man, Saddam Hussein. Neither Bush nor Blair had malevolent intentions. Yet, the mental maps that they brought to understand Iraq were mired in one cultural context: the Western mindset. Many Americans actually believed that invading American troops would be welcomed with petals thrown on the streets by happy Iraqis. The idea that any Islamic country would welcome western military boots on its soil defies belief. The invasion and especially the occupation of Iraq will go down as one of the most botched operations in human history.

Yet even if it had been well-executed, it was doomed to failure. In 1920, as secretary for war and air, Winston Churchill could use poison gas to quell the rebellion of Kurds and Arabs in British-occupied Iraq. He said, “I am strongly in favor of using poisoned gas against uncivilized tribes.” If Blair had tried the same in 2005, he would have been crucified. The world has moved on from this era. Sadly, Western mindsets have not moved on.

A Note from Kishore Mahbubani

For over two decades, I have lived the life of a nomadic intellectual, absorbing ideas at great intellectual watering holes, like Davos and Aspen, Ditchley and Pocantico. Initially, I was overwhelmed by the confidence and energy of Western intellectuals. They had sharp minds, always producing new insights as they spoke.

It has come as a huge personal shock for me to see this same group of Western intellectuals now becoming totally blind to emerging new realities. At a time of rapid change, these Western minds remain complacent and smug. I tried to puncture this smugness in my speeches and columns. Sadly, I failed. They could not see that we are moving from a monocivilizational world to a multi-civilizational world.

These failures taught me a lesson. The only way to persuade the West of the need to change mindsets was to try and develop an alternative weltanschauung. That is the ambitious goal of this book. If we do not wake the West up from its intellectual complacency, we are headed for trouble. 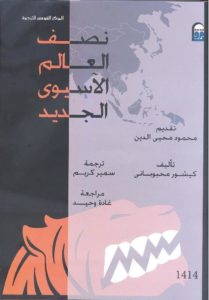 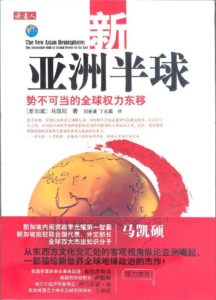 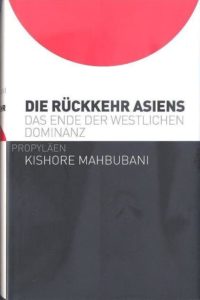 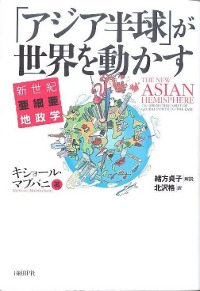 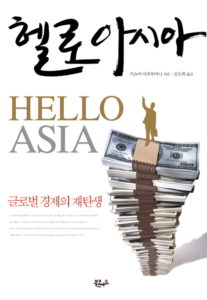 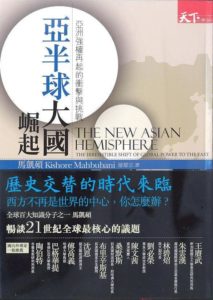 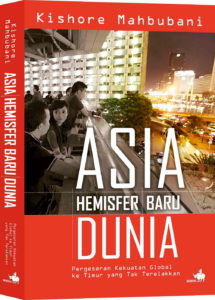 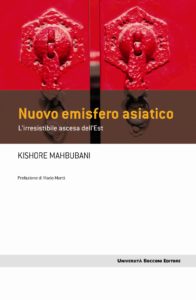