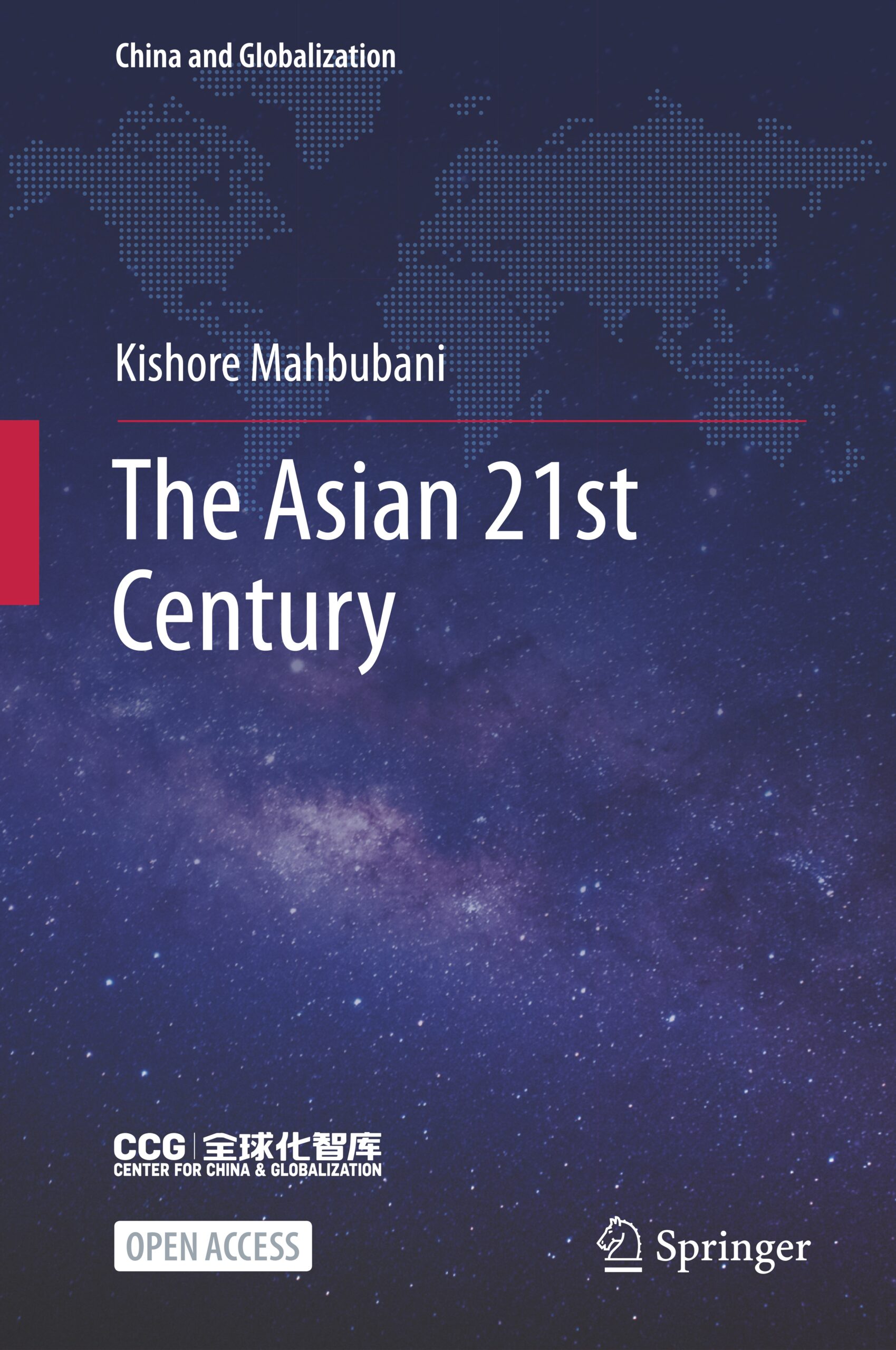 We live in hugely paradoxical times. We will see greater change in the twenty-first century than we have in any previous human century. Huge leaps in science and technology, accompanied by huge economic and social advances in many societies around the world, especially Asian societies, will mean that the texture and chemistry of the twenty-first century will be massively different from the nineteenth and twentieth centuries.

How will it be massively different? It will be different in three significant dimensions. First, we will see the end of the era of Western domination of world history. Second, we will see the return to the success of many Asian societies, especially the two most populous societies of China and India. Third, as a result of the rapid shrinkage of the world, through both technological leaps and growing interdependence, partly through global trade, humanity is no longer living on a vast planet. It is living in a small, densely interconnected global village. Indeed, when future historians look at the twenty-first century, they will marvel at how many big changes happened in the human condition in a small space of time.

This collection of essays will demonstrate the multitude of ways that make it clear that we will soon be sailing full steam ahead into the Asian twenty-first century.