Is the Quad’s Rise Destabilizing Asia? 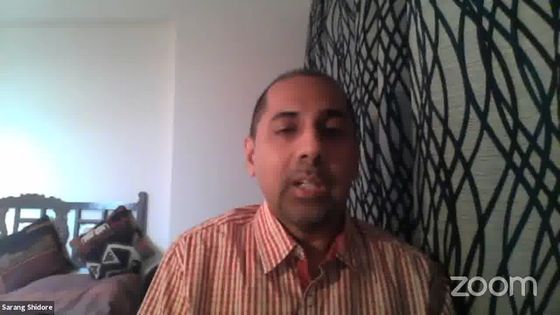 With no sign of a U.S.-China thaw on the horizon, the United States is doubling down on the Quadrilateral Security Dialogue, or the Quad, with its partners India, Japan, and Australia. The Quad has graduated from a talk shop to effectively having its own military exercise even as its recent leaders’ summit stressed cooperation on vaccines, climate action, technology, and infrastructure investment.

The role of India is especially important. Washington has placed a high priority on India’s integration into the U.S.-led security architecture in Asia, in which the Quad is taking center stage. Recent Chinese intrusions into Indian-controlled territory have only worsened the China-India bilateral relationship and pushed New Delhi even closer to Washington.

Why is the Quad’s trajectory raising risks of a new cold war with China? How can the Quad be repurposed to reduce these risks? What role could India play in such a shift?

Following up on its recent brief on de-risking U.S.-India relations, the Quincy Institute for Responsible Statecraft invites you to a panel discussion on the geopolitics of the Quad and the U.S.-India relationship, featuring Yun Sun, senior fellow and director of the China program at the Stimson Center; Sarang Shidore, senior fellow at the Council on Strategic Risks; and Kishore Mahbubani, distinguished fellow at the Asia Research Institute at the National University of Singapore; and moderated by the Quincy Institute’s Rachel Esplin Odell.