Not a Pawn: Southeast Asia in a World of Rising Great Power Tensions 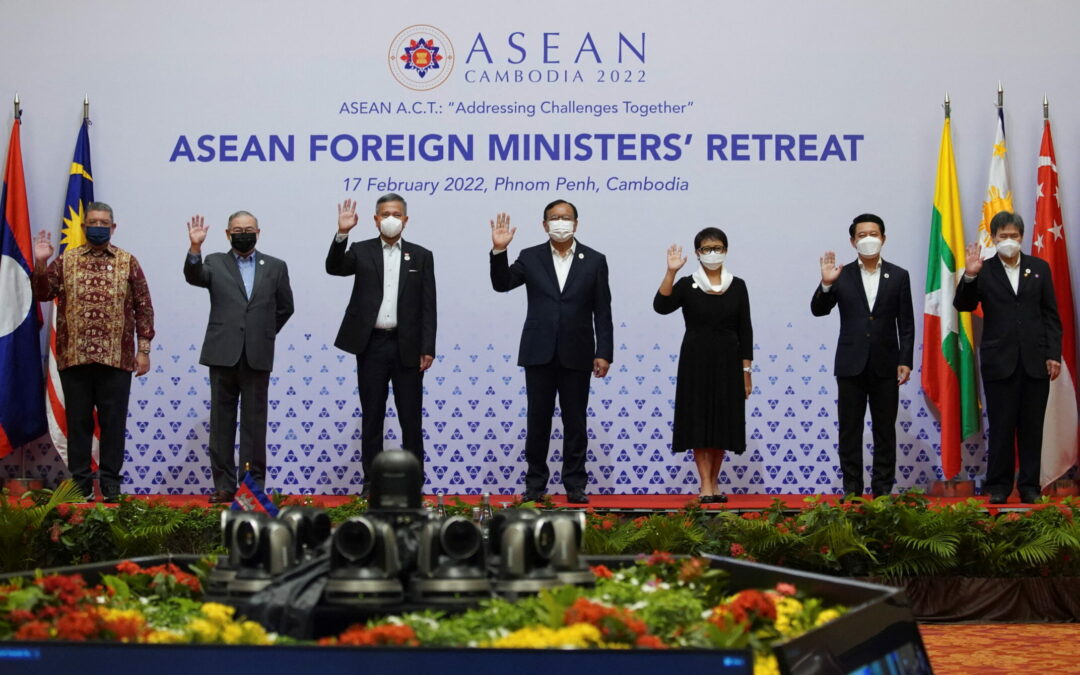 As the war in Ukraine rages on, and a second U.S. administration pursues “strategic competition” with China, U.S. foreign policy appears to have found its new guiding mission: global confrontation between “democracies and autocracies.” Central to Washington’s plans for this competition are its efforts to build a coalition of friendly states to balance and even contain Russia and China.

Southeast Asia is a dynamic region that boasts of high-growth economies, interstate peace, and a remarkably successful regional organization — ASEAN. But the region now finds itself unwittingly on the frontline of a grand strategic competition. While China’s rise in particular poses an acute concern to the region, many Southeast Asian nations also strongly oppose the growing U.S.-China security competition that will likely be highly destabilizing and damaging to them. Southeast Asian states also want to partner with both the United States and China to address complex global challenges such as climate change and pandemics.

What lessons can Southeast Asia bring to Washington in these turbulent times? How can the United States better listen to the nuanced preferences of the region? What opportunities exist for America to work with ASEAN states to reduce tensions in Asia? To address these and other questions, the Quincy Institute will host a webinar featuring Kishore Mahbubani, former Singaporean diplomat and distinguished fellow at the Asia Research Institute; Dino Patti Djalal, former Indonesian ambassador to the United States and senior advisor to The Asia Group; and Elina Noor, director for political security affairs at the Asia Society Policy Institute. The conversation will be moderated by QI Director of Studies Sarang Shidore.